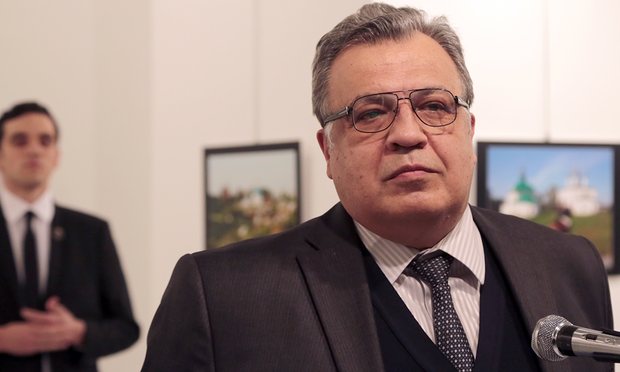 As the shocking footage of the Russian Ambassador to Turkey, Andrei Karlov, being assassinated in Ankara makes the rounds, I find it important to remind people why case studies of this sort are so important. No, we don’t yet have all the details about this case, but when (or if) they’ll be made available, I want to point out the importance of understanding as much as we can about what happened before the attack.

Many case study articles and seminars tend to miss this point, and concentrate on the attack and its aftermath. But case studies that don’t also reveal specific information about the hostile planning that took place before the attack began, are not all that useful for those in charge of preventive security.

It’s very natural for people to focus all their attention on the attack itself, especially when we have such high quality footage of it. But keep in mind that once the attack gets started, there’s no longer much to learn about how it could have been prevented.

Yes, learning about the attack itself can be fascinating, and yes, it can be very useful for those in charge of reactive, force-on-force countermeasures. But always keep in mind that preventive security doesn’t target the attack itself, it targets what comes before the attack. It targets hostile planning.

It’s therefore the hostile planning process that we need to concentrate on, understand how it works, locate its weaknesses and target them in order to prevent the next attack from happening.

Modern Musings from a Security Leader

The Blog of Author Tim Ferriss